Could the Health Insurance Mergers Leave an Odd Man Out? 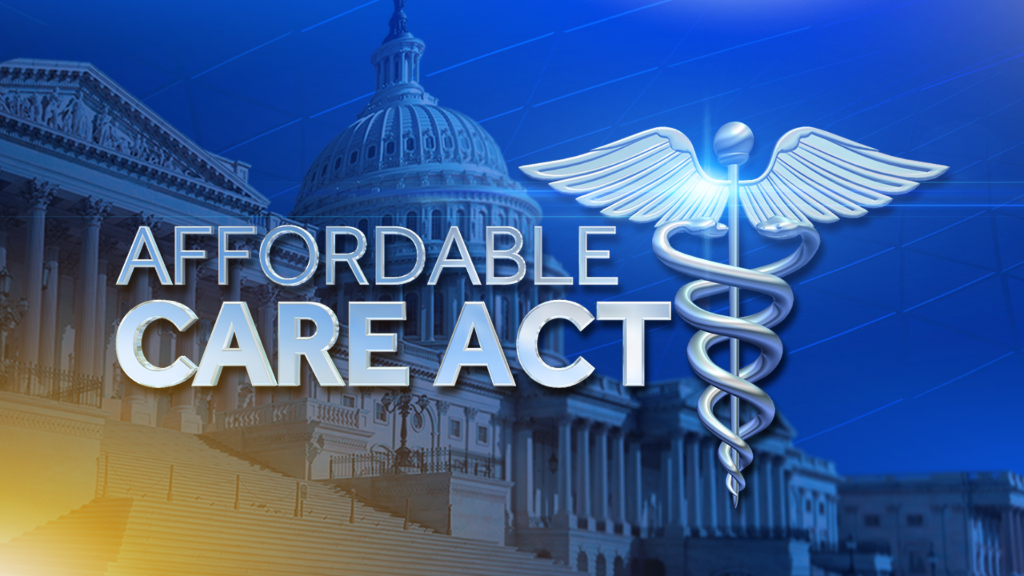 Could the Health Insurance Mergers Leave an Odd Man Out?

The market often works in mysterious ways, then it can turn into the wild west when it comes to raw speculation. It turns out that speculators love guessing about mergers. Now we are in a sort of speculation soup about which of the health insurance providers are going to merge.

24/7 Wall St. cannot help but wonder if it is possible that one of these top companies could be left without a merger partner. Mergers among insurance providers are an unintended consequence of the Affordable Care Act. It seems as though the insurance giants have figured out that the only way they can shield themselves from unlimited liability is to make sure that they have so many insured people as members that they simply cannot fail. With all the merger speculation in health care insurance right now, is it possible that one player, or even two players, could be left out in the cold when it comes to mergers?

Read more at: Could the Health Insurance Mergers Leave an Odd Man Out?